Les Liens Invisibles is the “artistic imaginary group” comprised of Clemente Pestelli and Gionatan Quintini. Since 2006 the two artists worked together in the field of Net Art to highlight the “invisible links” between mind, reality and virtuality. 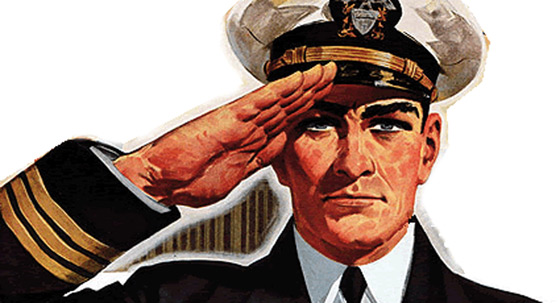 Les Liens Invisibles is a conceptual artistic duo, comprised of the artists Clemente Pestelli and Gionatan Quintini. Their work is an eclectic recombination of pop net culture, reverse engineering practices, social media subvertising and other kinds of media re-appropriation and manipulation.

Since 2007 Les Liens Invisibleshas been infiltrating global communication networks, with the aim of joining and strengthening the invisible links between the artistic situation and real life.

Most part of their works and on-line interventions has been displayed in international galleries and museums, such as: (MAXXI Roma, [New School di New York], Kumu Art Museum di Tallinn) and internationalfestivals on art and media like (Biennale Internazionale di Venezia, Piemonte Share Festival, Transmediale).

Les Liens Invisibles has recently been awarded an honorary mention at the Festival Transmediale (2011).

Les Lies Invisibles is an "imaginary group" that since 2007, its founding year, represents and stimulates reflections on individual identities in the new kinds of aggregation and socialization on line, such as social networks and virtual communities. Some of its works, like Seppukoo, express and manifest a nostalgic vision of anonymity, and especially the will of taking back the freedom allowed by the privacy that the members of the first virtual communities – not yet contaminated by the research for profit on line - used to have.
One of the subjects presented in the recent works of the collective is the Realtà Aumentata.
During the 54th edition of Venice Biennale, it realized an Invisible Pavilion, with 8 artists (Artie Vierkant, Constant Dullaart, CONT3XT.NET, IOCOSE, Jon Rafman, Molleindustria, Parker Ito, REFF – RomaEuropaFakeFactory). They were invited to give their personal contribute to an immaterial space, thatcontrasts and dialogues with the fixity of the official Biennale in the area of the Giardini.
One of the questions that Les Liens Invisibles rises about Virtual Reality is: beyond the boundaries of our imagination, do we still have to consider Reality what today we observe through the screens of our smartphones? Framing the environment around us through the cameras of our smartphones we obtain an increasing amount of information on our location: restaurants, cinemas, theatres, pharmacies, all signed as nearby points of interest with the relative distances.
What the collective carries out is the application of the Augmented Reality (AR) to the creative field. As, for example, with the project L'Invisibile Unicorno Rosa that the collective virtually exhibited in Piazza San Pietro in Romeduring the Easter night of 2011 and with which "art exceeded faith in imagination".